My "SKIN" project from 2013 received such an amazing response - it still does to this day - and remains one of my favourite set of images I've ever worked on. This considered, during my final year of university I set myself the goal of revisiting the idea but, obviously to fit with my course, mix that with a fashion/beauty element. I still wanted to evoke similar emotions with the work, and was inspired by similar themes and similar artists, but - and as to be expected - the final images are definitely not in the same league as Skin, 2013. Although they lack the grit and atmosphere of the original series, I think it's still a pretty interesting concept for a more commercialised shoot.

These particular images are about false identity; the idea that we can hide, disguise, manipulate and compress our identity, sometimes by choice, sometimes subconsciously.

See the images in better quality on my website 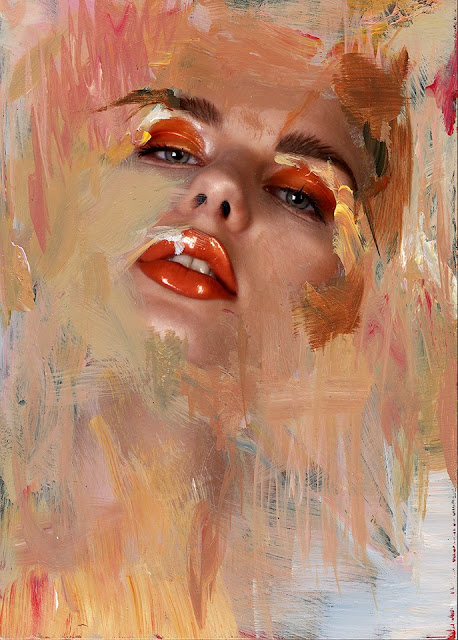 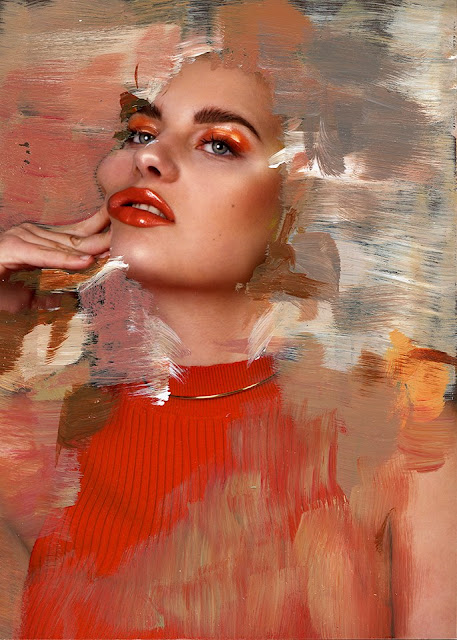 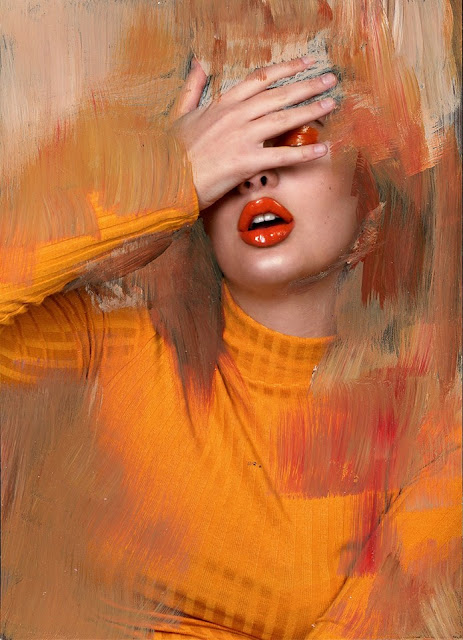 These were the images I decided to exhibit in both my uni graduate exhibition in Falmouth, and the self-funded grad exhibition that my course and I organised ourselves in London last summer. I also made a book entitled "SLICED", which featured the series of images from the previous blog post. I have a few copies of it left which I may sell in the near future so keep your eyes peeled if that sounds like something you'd be interested in. 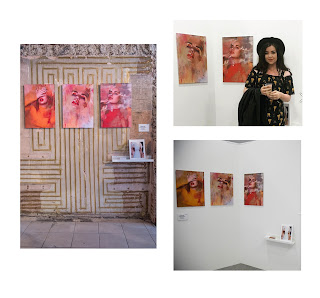 L: London exhibition. My work was in the corner of the gallery space that had a run down, derelict vibe to it - the space used to be a post office, and the patterned wall my work was mounted onto was the walls to the vault; the lines you can see are actually made from copper, which was really cool in real life. A photo definitely doesn't do it justice (especially an annoyingly pixellated, blurry photo. I've somehow edited my image sizes on here, and I'm just not an HTML kinda girl, so blurry they'll remain)

R top & bottom: My work at the uni-organised grad exhibition in Falmouth. A much more simple set up with a plain white wall.

As always, prints of these images are available to buy, please email rosanna-jones@hotmail.co.uk if you're interested. I have 2 of the remaining limited edition A2 mounted prints left, which I would possibly consider selling if anybody was interested. 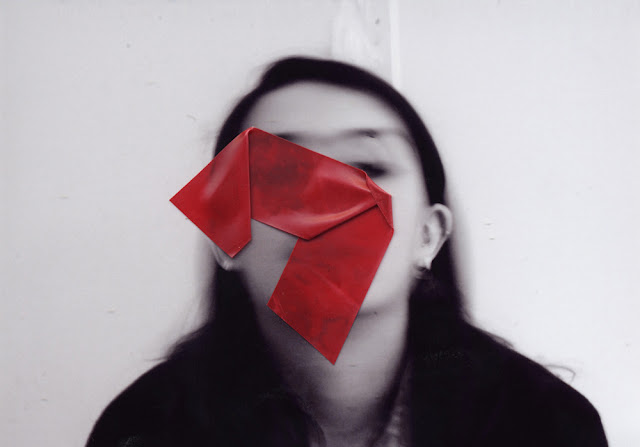